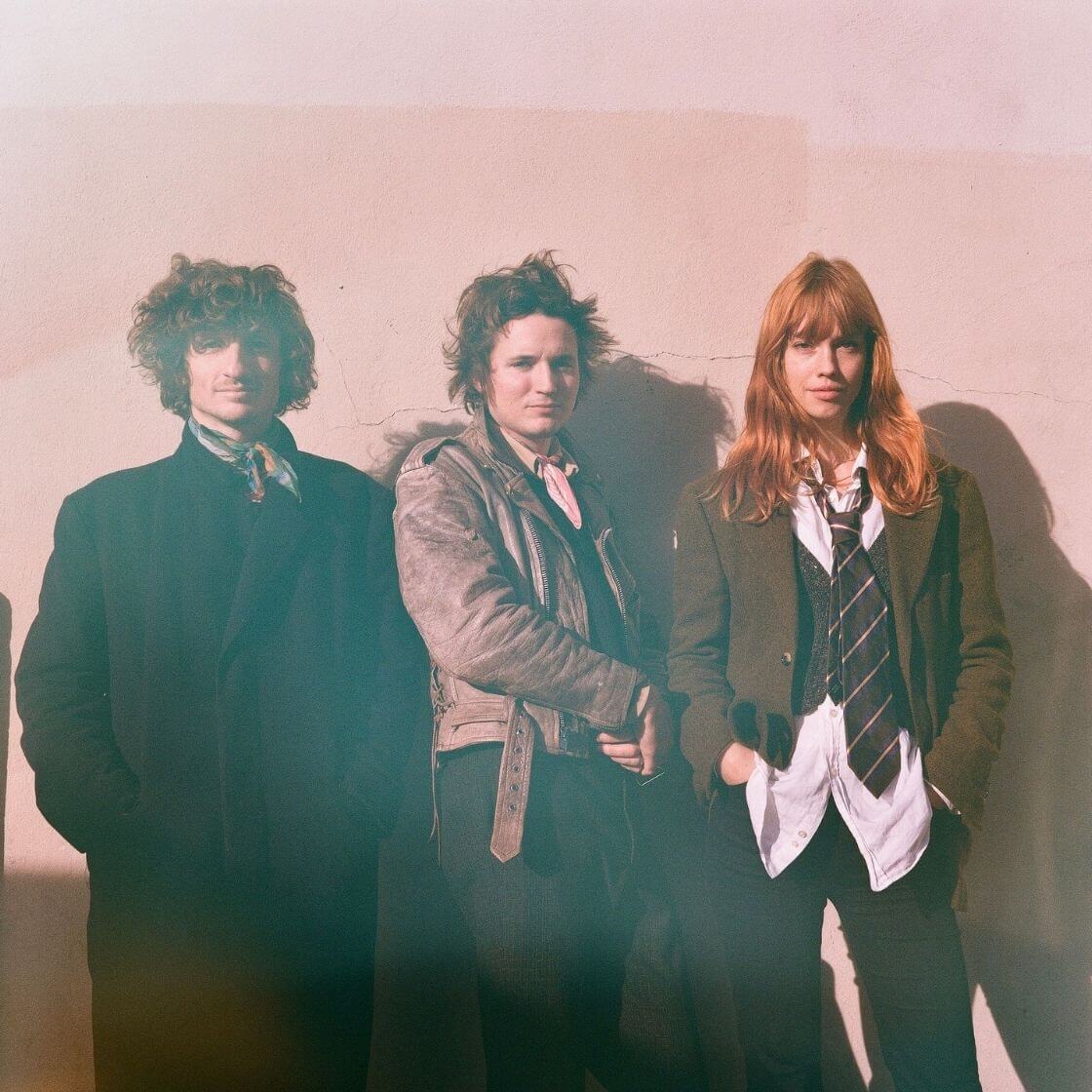 Based in Paris, Oracle Sisters is composed of childhood friends Lewis Lazar and Christopher Willatt, and Finnish musician Julia Johansen. The band’s two EPs, Paris I and Paris II, were released to critical acclaim in 2020 and 2021. Paris I & II have been streamed over 25 million times by fans across the globe who have fallen in love with their otherworldly melodies. Their debut album, Hydranism, is set to be released in early 2023.

At the tail end of 2020 amidst the pandemic and second lockdown, Oracle Sisters decamped to Hydra, Greece to write and record their debut album, Hydranism. Recorded over the course of two months, the 11-track album reflects a world suspended in time between the future and the past, and embraces larger than life ballads, intimate folk songs and table thumping rousers spun with the silk of poetic reveries. 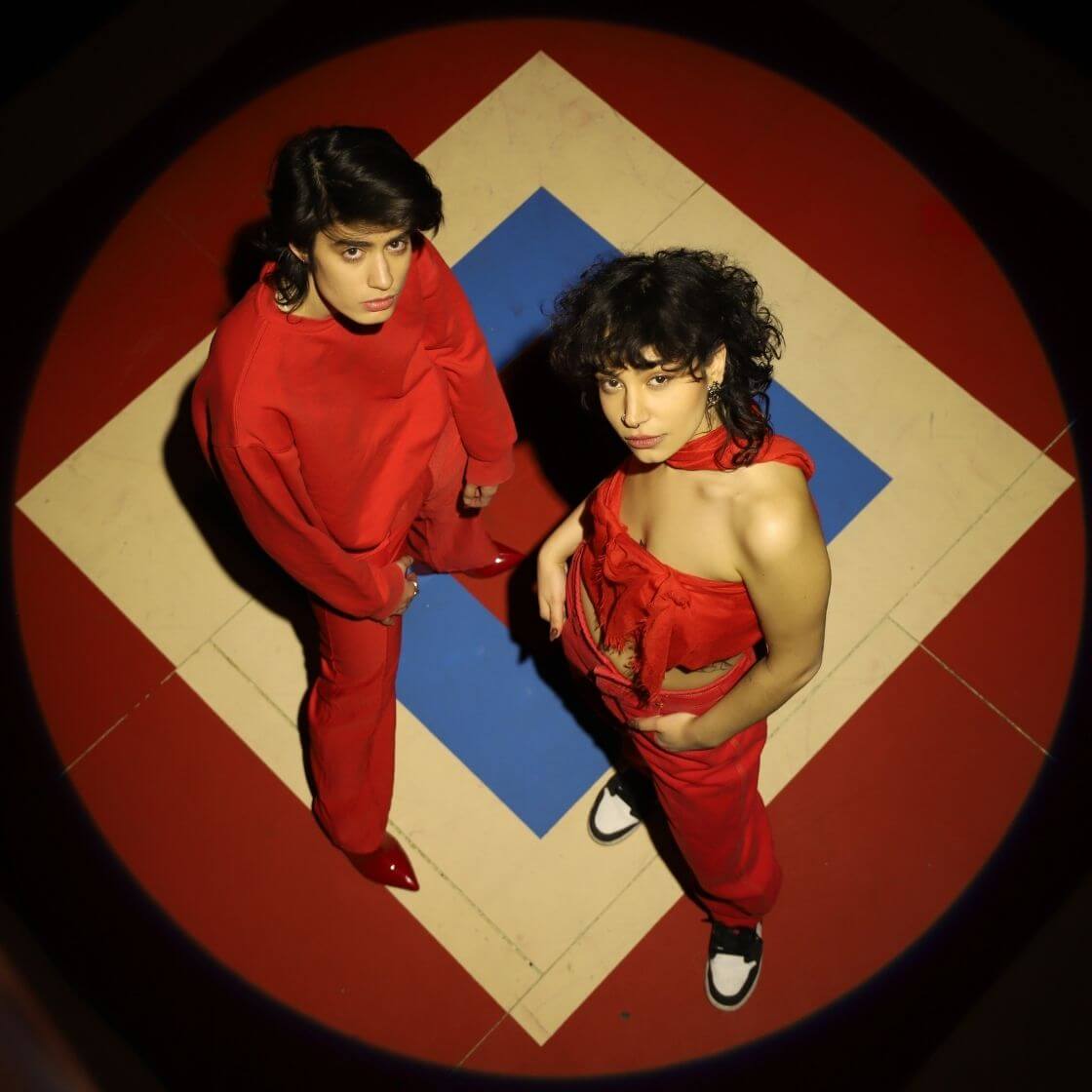 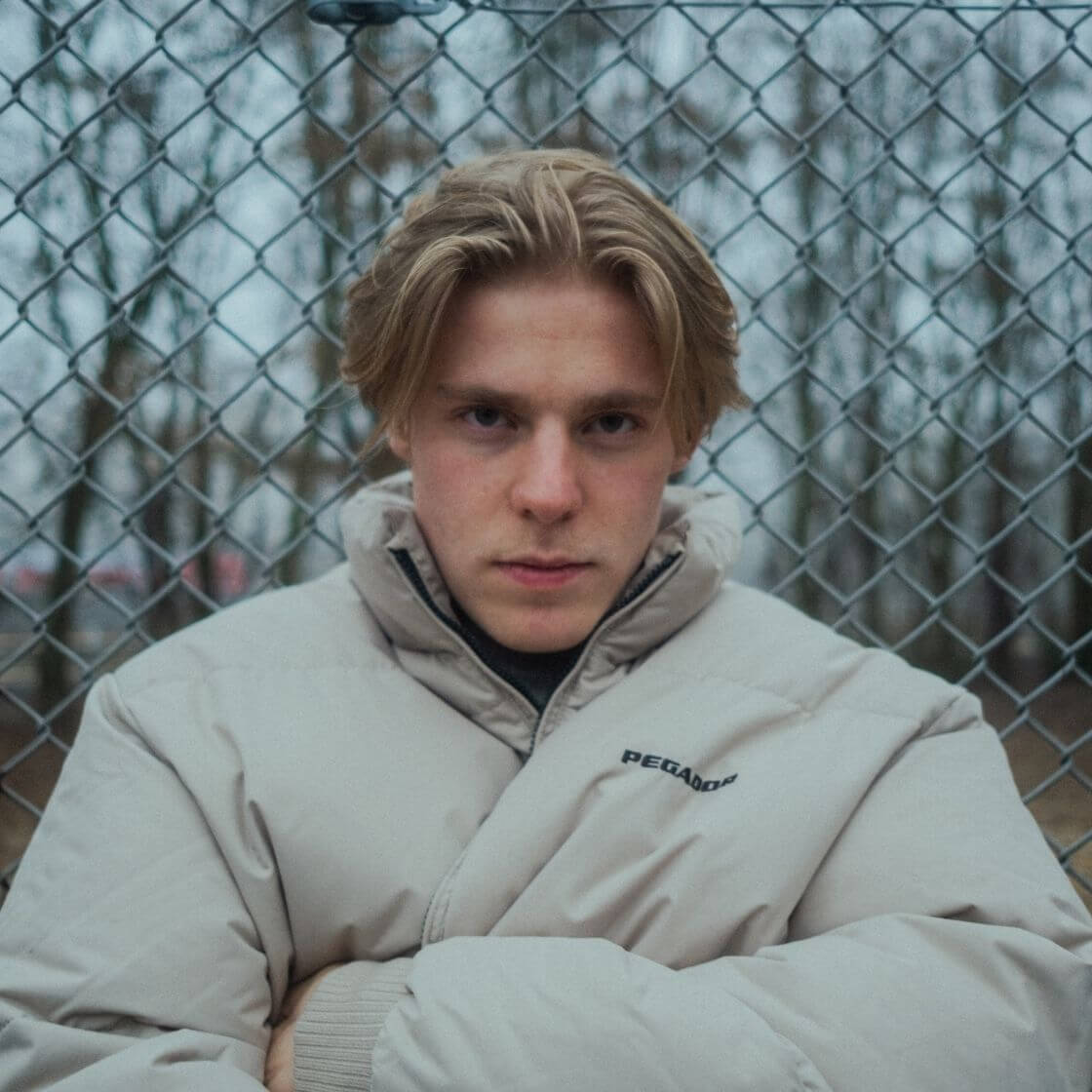 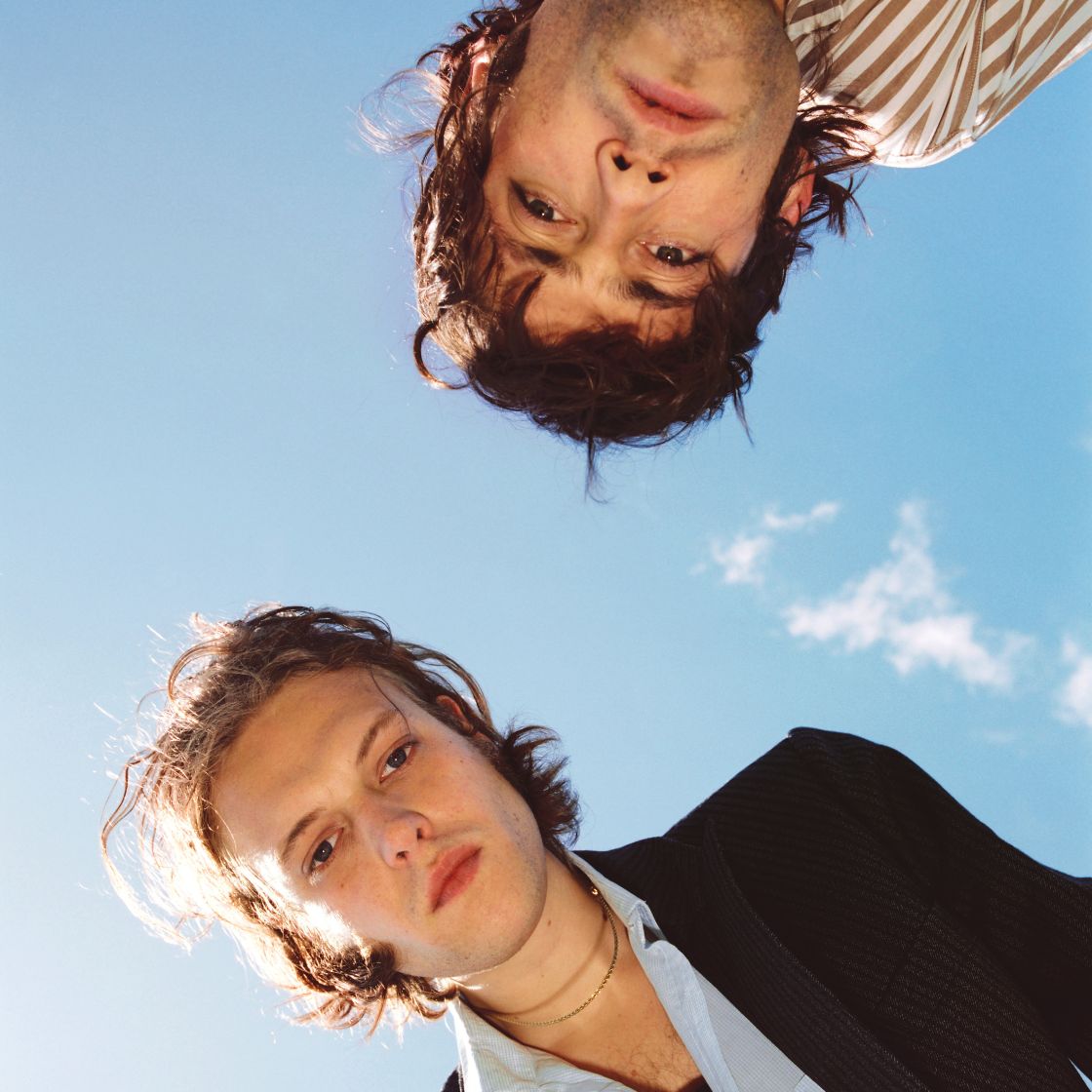